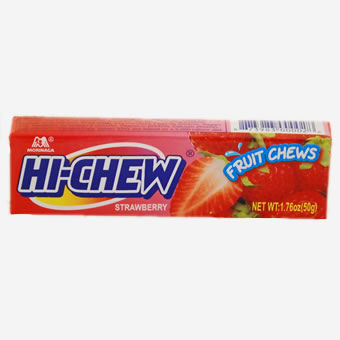 Shani Davis returned today to the Richmond Oval where he captured the 2009 World Single Distance title for 1500 meters. Relaxed and upbeat, Davis skated a brisk workout in a largely empty venue.

Shani engaged the press following practice, including an extended interview with journalists from Tokyo. Davis was lighthearted as he made an on-camera pitch for more High-Chew candy, one of his favorite snacks from Japan.

Following his first pre-Olympic practice in Vancouver, Shani made his first visit to the Olympic Village, seeing friends and trading pins and stories with dozens of volunteers.