Close in Kazakhstan: .2 from Glory 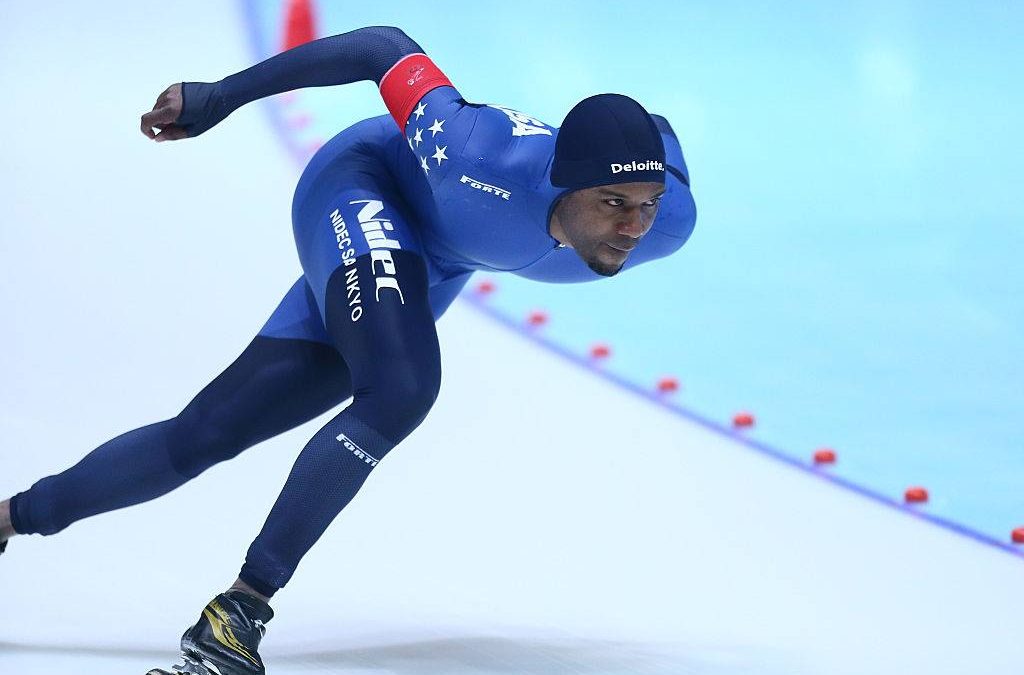 Shani Davis is still where he needs to be.

Racing 1000m in 1:09.09, Shani settled for 5th place in a narrowly bunched field that included 2015 World Champion Pavel Kulizhnikov (1:08.99, 2nd place). After a solid 200m opener and decent 600m split, Shani turned in the fastest last lap of the competition (26.7). It wasn’t quite enough to reach the podium, but it was enough to reinforce belief in self:

“I know what I’m still capable of and that race tells me I’m where I need to be ahead of [the Korea Olympics].” said Davis. “Of course I’d rather win, or at least medal, but my main focus is still on being in the hunt for the podium through next season.”

The narrow miss is just more fuel to add to the fire still burning inside Davis, winner of an all-time best 40 World Cup 1000m races along with 18 victories at 1500m, tied for most all time.

At 1500 meters Shani didn’t have enough left in the tank in Kazakhstan, but he remained buoyed by the 1500m bronze he garnered at the prior World Cup event in Japan in November.

“It’s not as easy (to travel and recover) as it was when I was 25,” said Shani. “I’ve put in some hard training in the past 6 months, so overall I’m not too discouraged with my 1500 after several intense travel and competition weeks.”

Shani now heads to The Netherlands for the last WC event on the fall calendar, where he has a chance to pass Canadian sprint legend Jeremy Wotherspoon for most career World Cup points.