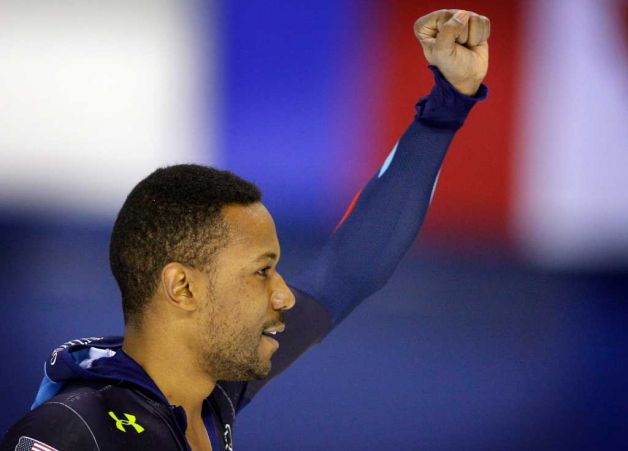 Racing in the first of two 1000m contests here, Shani showed the form that twice earned him Olympic Gold: Winning in 1:07.25, his 24.7 first lap was fastest on the day and no one was able to keep pace with his blazing 25.7 second lap.

Shani won the World Sprint Championship in 2009, joining the legendary Eric Heiden as the only men to win both the Sprint and Allround World title.