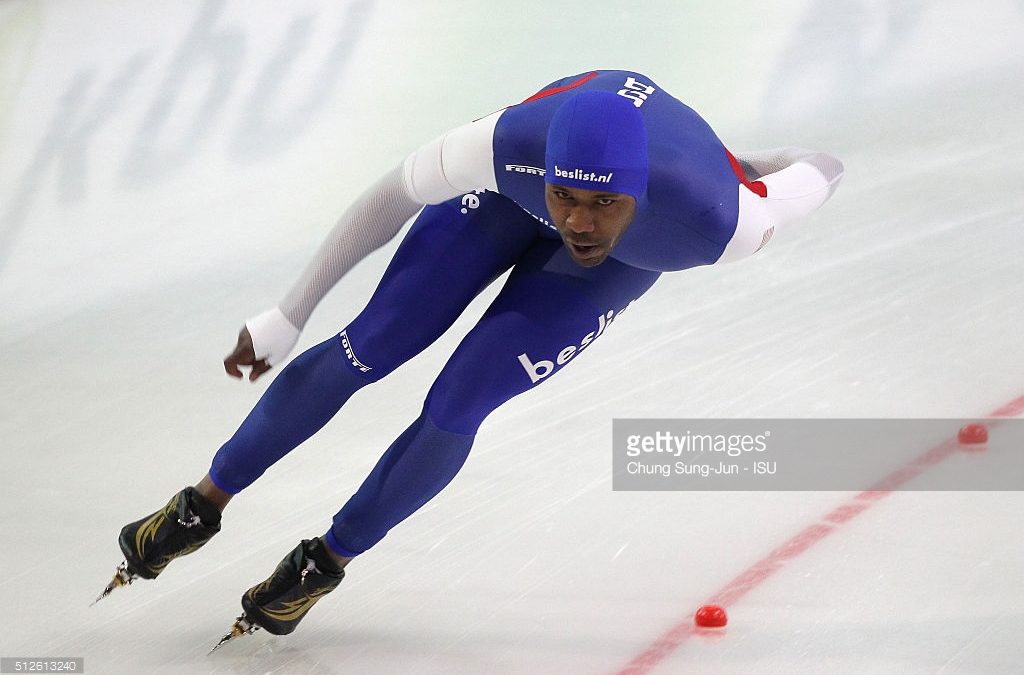 Shani Davis finally climbed back on the podium alongside the world’s best 1000 meter men.

Medal-less at 1000m on the World Cup circuit so far this season – he won a 1500m bronze back in November – Shani dug deep in the second of the competition’s two 1000m races, posting a strong last lap after giving away time in the opening 200m. He finished fourth in the first 1000m a day earlier.

“I’ve been figuring out some things,” said Shani from Seoul afterwards. “I have work to do but it was an encouraging race, especially for a slow-ice track.”

Shani won the World Sprint Championships in 2009 and remains one of only two skaters in history – Eric Heiden is the other – to win both a World Sprint and World Allround title. He also owns an overall silver (2014) and two overall bronze finishes (2007, 2011).

The 58-time World Cup winner now heads back to Europe to prepare for the World Cup Final next month in The Netherlands, March 11-13.