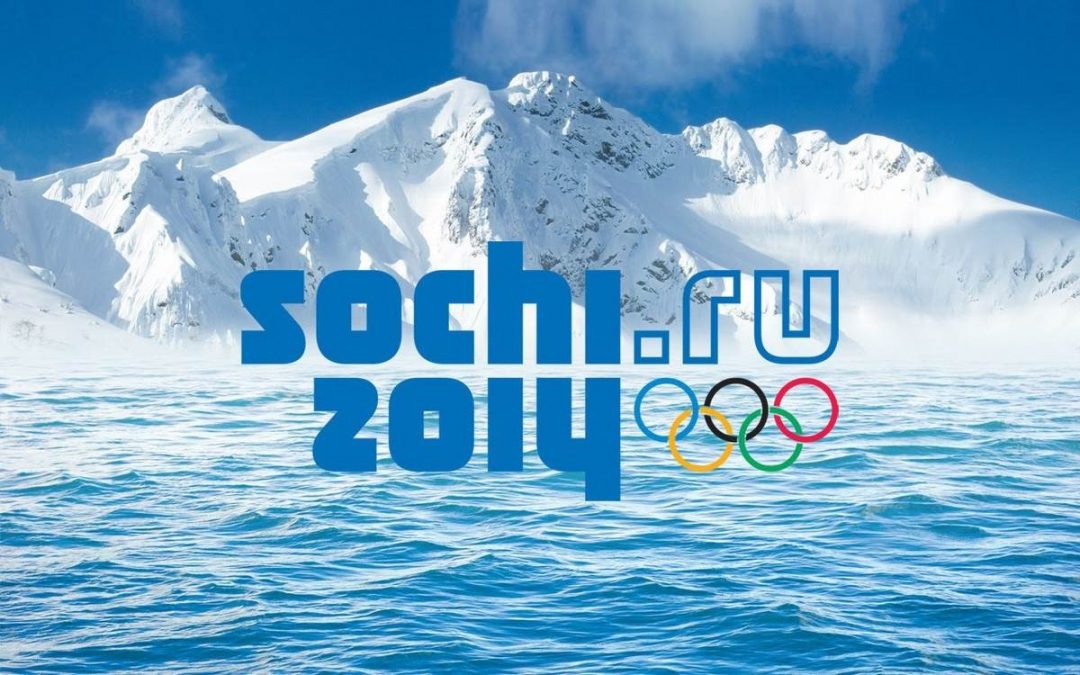 One of speedskating’s all-time great Olympic champions still has much he wants to accomplish.

Exactly a year out from the Opening Ceremony of the 2014 Olympic Winter Games, Shani Davis is preparing for another chance to make history by doing what he’s always done: staying in the moment and concentrating on the next race.

In Inzell, Germany, site of a 1500 m World Cup race this weekend, the two-time Olympic Champion skates a few practice laps and makes detailed entries in his skating journal.

The quietude of the Bavarian alps seems a world away from the Russian Black Sea port that is hosting what will likely be the most hyped races of Davis’ brilliant career.

On Wednesday, February 12, 2014, Shani hopes to vie for an historic Olympic ‘three-peat’ in Sochi, something no male speedskater has ever accomplished – at any distance. At Vancouver in 2010 Davis claimed his second straight Olympic 1000m title, joining a select group of skaters who have successfully defended Olympic gold, and the first man to do so since Johan Olav Koss at 1500m in 1994.

“I’m just very thankful that I’m healthy and motivated and have myself in the position right now to contend for gold [next year]. That has always been the priority. There’s still a lot of skating between now and then, but as long as I stay disciplined and healthy and happy, I’ll have a good shot at it.”

No man has ever won speedskating gold medals at three different Olympics.

Shani may also have a shot at gold in the sport’s newest event, the Team Pursuit. After passing on the event earlier in his career to concentrate on his specialty distances, Davis has since lead the U.S. Team to its first ever World Championship victory in 2011, following that up with a silver medal in 2012. The U.S. team figures to be among the favorites in 2014.

“We’ve got the talent [to win], so hopefully things will fall into place next year. My primary focus remains on the individual distances, since they demand the most, but it would be great to be able to contribute to a medal in the TP, too. We’ll see.”

Davis will get a precious opportunity to race on the Olympic track at the end of this season, when Sochi hosts the 2013 Single Distance World Championships. “Just like in [Vancouver in] 2009, it’s a great chance to test the nerves and the form on the Olympic track. The Olympic atmosphere can’t really be simulated, of course, but it’s still an important test.”

“Honestly, I don’t spend much time dwelling on Sochi, at least in the day-to-day. My focus is always on perfecting my technique right now, on doing the best I can in the race that’s right in front of me here [in Inzell]. My best results always come when I stay in the present moment.”

But as the gears of the Olympic media and commercial machine begin to rev up, plenty of attention will be focused on the grand opportunity awaiting the two-time Olympic Champion next February on the Black Sea.

Along with snowboarder Shaun White – also pursuing a ‘three-peat’ – and skier Lindsay Vonn, Davis figures to be among the 2014 Games’ media and corporate darlings. In Vancouver, those three athletes led Team USA to it’s most successful day ever of Winter Olympic competition when each of them won gold in their specialty event to lead the team to an all-time-best 37 total medals, including 9 gold.

“That was a magical day – for me and for the U.S. Team. The excitement and relief of coming through when it was all on the line, it was special. It was the pay-off for a lifetime of hard work; sometimes I cry when I think about all that I went through in my life to get to that point.”