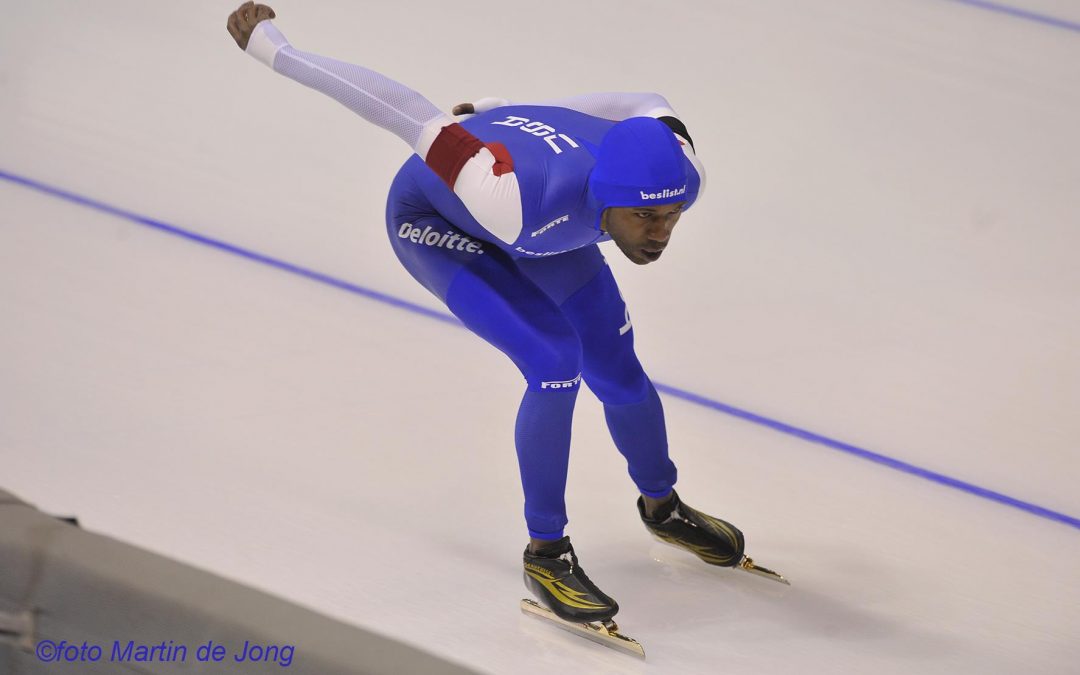 Shani, who memorably captured last season’s 1000m world title as an underdog, missed out on the podium altogether at this year’s edition, settling for 5th place at both 1000m and 1500m, well off the winning times.

“Those guys are on another level right now,” conceded Davis as he warmed down at the Kolomna oval, referring to Russian skaters Pavel Kulizhnikov and Denis Yuskov, who together dominated the 1000m and 1500m events at Worlds and all season long – seven combined victories on the World Cup circuit – in the same manner that Shani himself did for so many years.

“It’s been a difficult season, at least in the results.”

And with only one podium finish on the season – bronze at an early-season World Cup event in November – Davis can hear the chatter of those who says he can’t compete for titles anymore.

But Shani knows better than to count himself out: “It’s going to be a challenge, but I’m up for it.”

The two-time Olympic Champion has eyes for the 2018 Olympic Winter Games, although he knows closing the gap won’t be easy as he approaches his mid-30s: “I’ve just got to get stronger.”