Shani Returns to the Starting Line 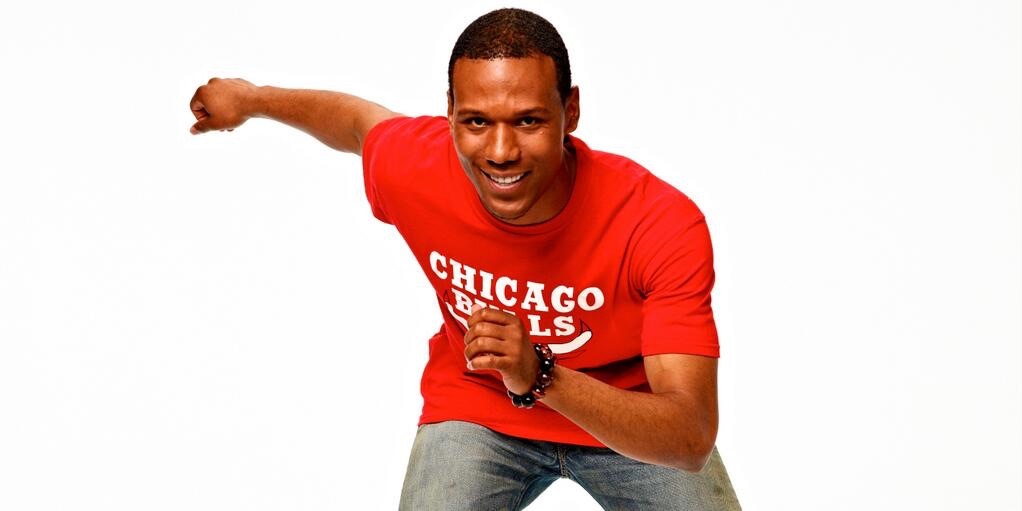 Shani Davis is back.

Like iconic Chicago Bulls hall-of-famer Dennis Rodman, Shani has always prided himself on being a strong rebounder.

Last season the two-time Olympic Champion and 10-time World Champion bounced back from a heart-breaking Sochi campaign to win his record sixth World Cup 1000m title and a first Grand World Cup crown as the top overall performer on the season-long circuit.

But as any NBA star can tell you, fighting for rebounds can be a particularly bruising endeavor. The weeks and months after Sochi posed one of the toughest challenges Shani ever faced as an athlete.

But after wrestling fearlessly with his own heart and mind, Davis now appears ready to resume his historic career, the emotional scar tissue from Sochi serving only as a catalyst for professional and personal growth.

As the starting gun rises on another new season – Shani’s 12th on the international long-track circuit – the 58-time World Cup winner shared his thoughts and feelings with ShaniDavis.org from his training base in Salt Lake City, site of this weekend’s U.S. Fall World Cup Qualifier, Oct. 24-26.

ShaniDavis.org: How did this summer’s training differ from years past?

SD: This summer was a lot different than the last few years because I returned to my roots. I went back to work with my short-track coach from the ’09/’10 season. It was really energizing to work under him again. My body and mind were refreshed, recharged, and challenged training with his system. My mind- set is also different since it’s the beginning of another possible 4-year Olympics cycle, so it’s nice to be starting fresh.

ShaniDavis.org: What are your goals for the new season?

SD: My goals are simple. I just want to have fun skating and competing and try to chip away at the all-time record for World Cup victories. I’m just looking forward to see where I’m at versus the rest of the world and how my summer training stacks up against the season-long challenges ahead.

ShaniDavis.org: Do any feelings still linger from Sochi?

SD: I will never forget Sochi. It was a very difficult process to go through during and after the Olympics, not being able to meet the goals I set for myself that I worked so hard for in the years and months leading up. It was really hard trying to move forward at first and not let what happened in Sochi bring me down or possibly even halt my skating career. Of course I’m not completely healed and may never be, but I do believe going through the hardship of not being successful in Sochi ultimately strengthens me in all areas of life and it certainly makes me have a deeper appreciation for the success I had in the past.

ShaniDavis.org: How will you measure success this season?

SD: I will see if I can still out-skate Father Time! I know he’s ultimately undefeated, but I’ll try to stay ahead of him as long as I can, even though I know he’s closing the gap. I would love to stay healthy and simply continue to enjoy competing against the world’s best. If I remain happy and fast I’d say that I’ll be successful regardless of what the results are.

ShaniDavis.org: Are there specific results or milestones that you are concentrating on now?

SD: Well, trying to eventually become the winningest man in the history of the World Cup circuit is out there. I don’t know how many races I will have to win but I think that’s a good one to start with. But the only race I can really ever concentrate on is the next one, so it will be important to continue to skate in the present, not the future.

ShaniDavis.org: Do you have Pyeongchang 2018 in your sights, or are you taking it year by year?

SD: 2018 is so far away and a lot can happen between now and then. I’ll take it year by year and pay close attention to my body and mind and hopefully there will still be fuel left in the tank so we can finish our skating legacy as strong as possible.