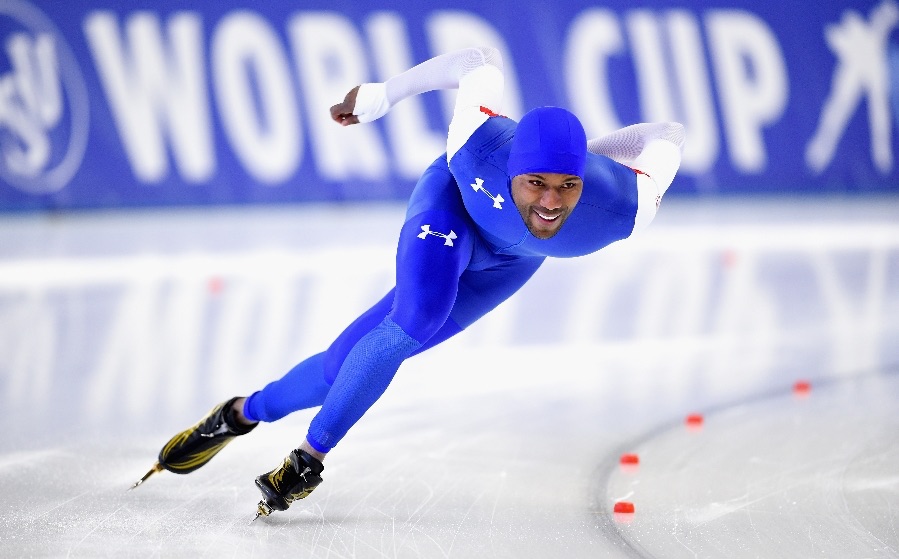 Davis looks to build on his total – and ascend the podium for the first time this season – when the World Cup season resumes in December in Europe.