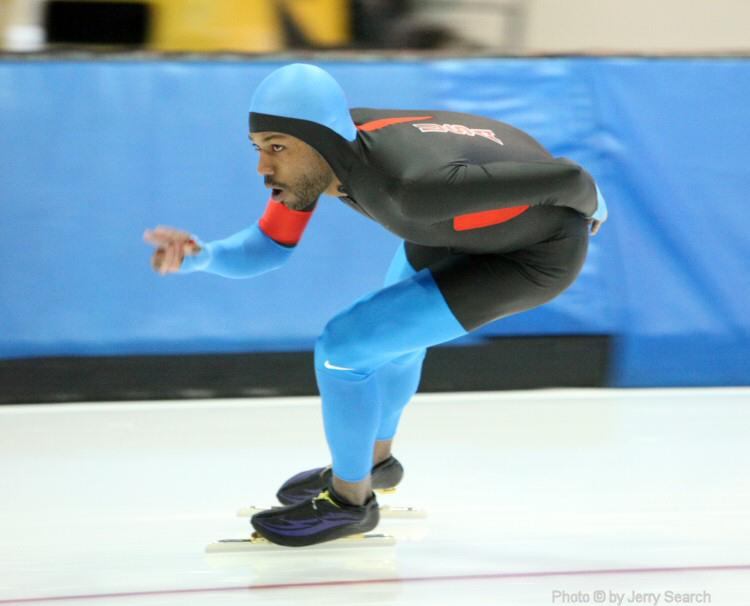 World and Olympic Champion Shani Davis opened another season in the same posture he closed the previous one: standing atop the podium.

Racing at the U.S. Single Distance Championships, Shani picked up two more national titles as he successfully defended last year’s wins at both 1000 and 1500 meters, his two specialty events.

The 1500 meter contest saw Shani post a season-leading time of 1:43.81, over a full second ahead of second place finisher Brian Hansen (1:44.97). “It was my best race so far this season, a good ending to an excellent competition, and definitely a good confidence booster heading into the World Cup.”

One day earlier Shani posted another season-best, out-skating the rest of the 1000m field in 1:08.34 to earn his second-straight 1000m national title.

On the competition’s opening day Shani garnered silver and bronze at 5,000 and 500 meters, respectively. His 5,000m time of 6:25.83 was edged by distance specialist Jonathan Kuck, who was only .5 faster.