Shani Davis: By the Numbers 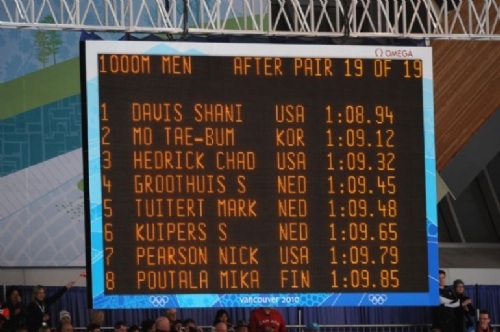 The life of a speedskater is governed by numbers. Whether measuring years, distance, points, or hundredths of a second, numbers can also tell a compelling story.

On the threshold of his 4th Olympic Winter Games, two-time Olympic Champion Shani Davis is preparing to add another chapter to speedskating and Olympic history. Here’s a look at Shani’s all-world career, by the numbers (*updated 3/16/2014):