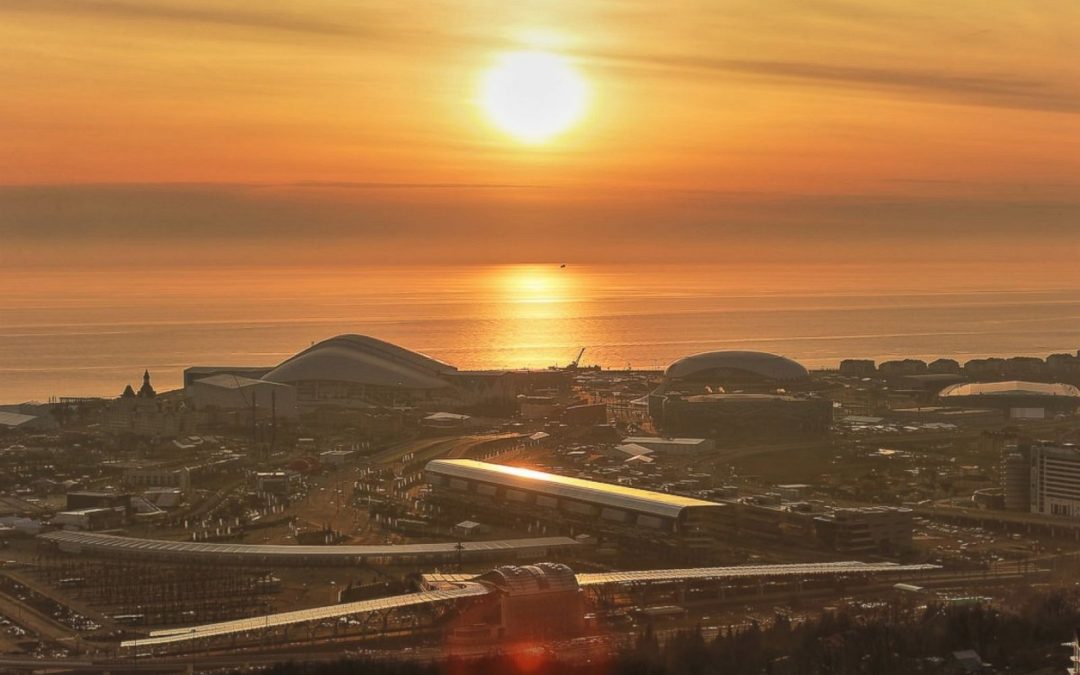 Although his place in Olympic and speedskating history is secure, the past two weeks in Sochi have left Shani professionally depleted and personally disappointed.

“This is going to be a tough one to get over,” said Davis of his sub-par Olympic performances just after the Team Pursuit event, where he and his U.S. teammates never seriously challenged, “[and] I’m a pretty resilient guy.”

Shani finishes the 2014 Olympic campaign as he began, owner of four Olympic medals, including unprecedented consecutive 1000m Gold Medals in 2006 and 2010.

Ever the competitor, Davis already started looking ahead to the remainder of the international speedskating season, telling shanidavis.org: “I do still have goals this season, including winning an overall World Cup title.”

Shani leads the Overall World Cup season standings at both 1000m and 1500m. He also has a large margin in the season-long race for the Grand World Cup, a title he has never officially won in his remarkable career.

Shani hasn’t ruled out competing four years from now in the Pyeongchang 2018 Olympic Winter Games, but right now the two-time Olympic Champion is just looking to regroup before the remaining World Cup events in Germany and The Netherlands, which hosts the World Cup Final March 14-16.