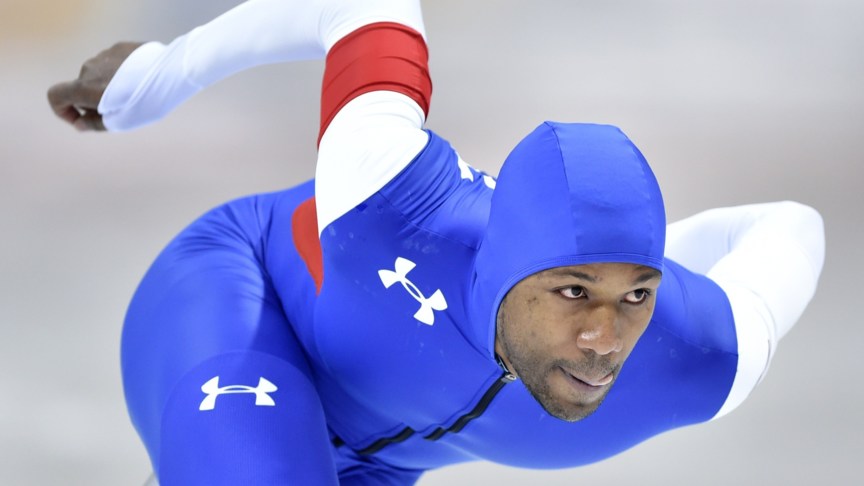 The most memorable race at the season-opening World Cup event didn’t even produce a podium finish for either of its competitors.

Their last head-to-head pairing came at the Vancouver Olympics in 2010, when Kramer bested Davis and the entire field to claim his first of consecutive 5000m gold medals. Shani would go on win his second straight 1000m gold medals a few days later.

Almost five years on at the season-opening ISU World Cup 1500m, Shani capitalized on his superior speed, putting just enough distance between himself and Sven in the opening 300m to hold off the Dutchman over the remaining three laps, finishing in 1:47.34 to Kramer’s 1:47.68.

The ‘Race of the Kings’ didn’t disappoint those watching, although it left the Kings themselves unfulfilled: Shani settled for fifth overall, matching his 1000m result from a day prior, while Kramer, a former 1500m WC winner, finished eighth.

Davis has 18 career 1500m World Cup wins and needs just one more to become the all-time victory leader. Combined with an astounding 40 wins at 1000m, most all-time, he stands nine shy of the all-time men’s career mark of 67 victories.

Despite going podium-less in Japan, Shani showed strong fitness at the dawn of his 12th international racing season, matching Kramer over the final 400m a day after clocking the field’s fastest final lap in the 1000m.

But as he told Dutch broadcaster NOS: “I don’t [yet] have crazy top speed or snap. [I] think I’ll need [more] time…[But] that’s what the races are for, to race yourself into shape.”

The ISU World Cup resumes next weekend in Seoul, Korea, on the track where Shani won his first international speedskating title in 2004, when he captured the 1500m World Championship.